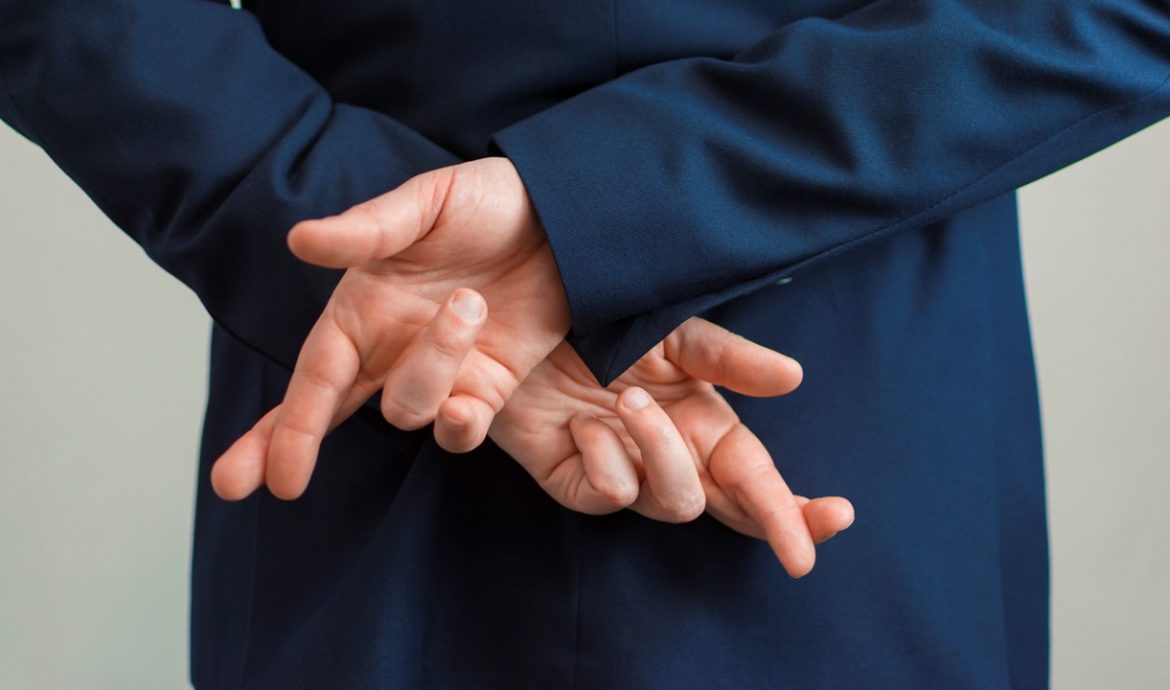 The year was 588 BC, and Nebuchadnezzar’s army was successfully conquering the kingdom of Judah. The last two fortified cities were about to fall: Lachish, twenty-three miles from Jerusalem, and Azekah, eighteen miles from Jerusalem (34:7). Not only did Nebuchadnezzar bring his own invincible Babylonian troops, but also he demanded that the vassal countries he’d conquered send their share of recruits. In a sense, the entire Near East was attacking God’s chosen people. – Wiersbe

30 mi SW of Jerusalem. 15 mi W of Hebron. Consisted of 18 acres before Joshua and the conquest.

Rehoboam rebuilt it to protect it vs. Egypt.

A small temple with an altar for burnt offerings discovered. Bones of many animals. Sacrificial observances. Also, a deep well – probably provided water for the city when it was under siege.

Early Hebrew writings on bowls, seals, and a stone altar. Twenty-one pottery sherds, on which were written letters about the attack on Lachish and Jerusalem by Babylon in 586 BC, were also found. One of the letters states that signals from Azekah could no longer be seen. Written shortly after the events noted in Jeremiah 34:7, when Lachish and Azekah were the only fortified cities left in Judah.

Inscribed on the Sennacherib Prism, 689 BC: Sennacherib’s Boasting re: 701 BC Invasion of Judah

“As for Hezekiah, the Jew, who did not submit to my yoke, 46 of his strong, walled cities, as well as the small cities in their neighborhood, which were without number,—by escalade 3 (destroyed) and by bringing up siege engines(?), by attacking and storming on foot, by mines, tunnels and breaches(P), I besieged and took (those cities). 200,150 people, great and small, male and female, horses, mules, asses, camels, cattle and sheep, without number, I brought away from them and counted as spoil. Himself, like a caged bird, I shut up in Jerusalem, his royal city. Earthworks I threw up against him,—the one coming out of his city gate I turned back to his misery.” http://yash.ws/victory/sennacherib-prism.php

“Die in peace” – not killed by the sword; suffered terribly in exile.

Then subjected them again! Play on word “release” – to the sword!

In this custom, as in Gen 15:8–17, two parties laid out parts of a sacrifice on two sides, then walked between the parts. By that symbolic action each pledged to fulfill his promise, agreeing in effect, “May my life (represented by the blood) be poured out if I fail to honor my part.” “May the same happen to me as happened to these animals, if I break this covenant.”

Object lesson: “Give the Rechabites wine to drink!” Why? It was a test, to set up the contrast. The Rechabites, for 250 years, had kept their commitment not to drink wine.)

What a contrast! Stakes are higher for breaking Yahweh’s rules.