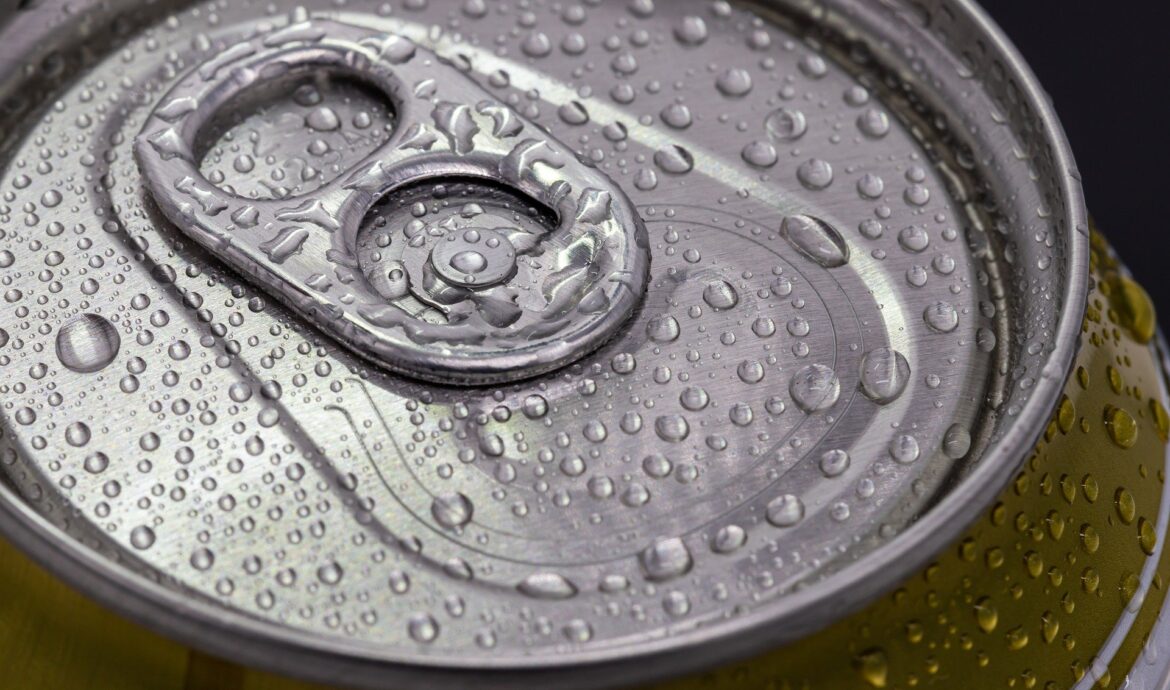 The Cost of That First Beer

However, whether a person has the money or not, alcohol contains a potential hidden cost, not printed on the receipt or listed in the ingredients. That cost will not appear in any of the numerous commercials that sports media and other forms of entertainment media air incessantly. That hidden cost is minimized, ignored, or covered up by those who profit greatly from alcohol sales. The strongest message apparently is, “Drink responsibly.” On the other hand, if you watch the nightly news or check the headlines, you will see the price of alcohol for what it is.

Could one drink – just one – begin a process that may ultimately cost $300 billion?

On December 9, 2021, in Corpus Christi, Texas, a jury awarded $300 billion to the family of a teen and her grandmother, who were killed in a 2017 crash with a drunk driver. In November 2017, 59-year-old Tamra Kay Kindred was on her way home after picking up her 16-year-old granddaughter, Aujuni Tamay Anderson, from her job at Cici’s Pizza, when the pair was suddenly hit and killed by a drunk driver who ran a red light. According to officials, the driver, Joshua Delbosque, had a blood alcohol level of .263 at the time of the crash. Delbosque also died.

A lawsuit states that Delbosque had left Beer Belly’s Sports Bar minutes before the crash, where he was served 11 alcoholic drinks. The bar would go on to be found guilty of overserving him. “Beer Belly’s clearly was trading money for the safety of their patrons and the public by continuing to serve an obviously intoxicated customer,” said John Flood, lead lawyer for the family. Another lawyer for the family, Craig Sico, added, “There is no justification for alcohol servers to blatantly ignore TABC rules designed to protect the public, which was the cause of these tragic losses.”

It’s interesting to note that “Beer Belly’s” (what an inviting name!) would be held responsible for Delbosque becoming intoxicated. Obviously, that sports bar provided the “supply,” and Delbosque provided the “demand.” If there had been no Beer Belly’s, he would have had to find another source to satisfy his alcohol craving. You wonder, if someone had told him, “Drink responsibly!” how he would have responded as he became more and more inebriated. In any case …

The indisputable fact is that, if Joshua Delbosque had never taken his first drink, he and two other people would still be alive. Whatever becomes of the $300-billion-dollar award, the cost of alcohol in human lives in that case is immeasurable.

Issues with alcohol began early in the Bible. In fact, after the Flood (Gen 6-8), we read the following:

Gen 9:20 Then Noah began farming and planted a vineyard. 21 He drank of the wine and became drunk, and uncovered himself inside his tent. 22 Ham, the father of Canaan, saw the nakedness of his father, and told his two brothers outside. 23 But Shem and Japheth took a garment and laid it upon both their shoulders and walked backward and covered the nakedness of their father; and their faces were turned away, so that they did not see their father’s nakedness.

The Holy Spirit tell us this in the wisdom literature:

Prov 20:1 Wine is a mocker, strong drink a brawler, and whoever is intoxicated by it is not wise.

Prov 23:29 Who has woe? Who has sorrow? Who has contentions? Who has complaining? Who has wounds without cause? Who has redness of eyes? 30 Those who linger long over wine, those who go to taste mixed wine. 31 Do not look on the wine when it is red, when it sparkles in the cup, when it goes down smoothly; 32 At the last it bites like a serpent and stings like a viper. 33 Your eyes will see strange things and your mind will utter perverse things. 34 And you will be like one who lies down in the middle of the sea, or like one who lies down on the top of a mast. 35 “They struck me, but I did not become ill; They beat me, but I did not know it. When shall I awake? I will seek another drink.”

“Drinker Shares What His First Beer Has Cost Him”

We also see all around us the pain and heartache that alcohol causes. In the Tennessean, October 8, 1998, a letter to Dear Abby bore the title, “Drinker Shares What His First Beer Has Cost Him.” Here it is.

Dear Abby: I have a message I would like to pass on to teenagers. I hope you will print it.

Young people, that first beer may carry a cost far higher than the $5 you pay for a six-pack. Let me tell you what beer cost me:

In the 1970s, I attended AA and stayed sober for two years, but it didn’t last. Thirty-three years ago, when I drank my first beer, I had dreams and plans. I had no idea that I’d be a common laborer and a drunk in 1998. Before you start drinking, think where it may land you in 33 years.

Abby, I am one of the lucky ones. You may ask why I think I’m lucky. Well, I’m alive, and my drinking hasn’t killed anyone – yet. I wish there were a foolproof cure, but there’s not, so the only way to avoid ending up like me is to never risk drinking that first beer. Believe me, it’s not worth it. You may use my first name, but please don’t use my last name, because I don’t want to embarrass my family any further. – Donald in Florida

When someone offers you that first drink, even if it’s “free,” remember: there’s a very good chance you can’t afford it.